How to remember and how to commemorate?
One undertakes a hard piece of work when aims to represent historical tragedies introducing them to the wide audience.
This requires a lot of research, thoroughness and discretion.
Such an event usually remains in public awareness even for centuries, however, as time passes, the less survivors and participants have direct experiences about these events.
Artistic representations intend to prevent persons and stories that provide an insight into the entirety of the events throught the fate of the individual from becoming forgotten.

The video art ’ One minute silence’ does not directly operate with the event itself but is a sort of re-processing of the representation of the event.
Some of the remaining scenery of the film ’Schindler’s list’ can be found in an old mine known as ’Liban’ in Krakow.
It is under water during some parts of the year and dry and walkable some other times.
It served as a labour camp, mostly for Polish and Ukranian prisoners of war in the Second World War.
The realistic replica of the concentration camp of Plasow was built for the shooting here in at the beginning of the nineties, which in fact is only a few kilometers far from this region.
In the film – just like in real life – captives laid the gravestones of the near Jewish cemetery as pavement, which indicated the main route between the barracks and the workstation.
Among other things these gravestones were left behind by the staff laid as a walkable route, which got covered by weed or is under water some other time.
The real story of the mine and the real identity of the graves are not in public awareness, no descriptions help people walking around, the area is abandoned and dangerous, is usually visited by the local youth only.
It became a place without identity, a white spot in time and space to discover. 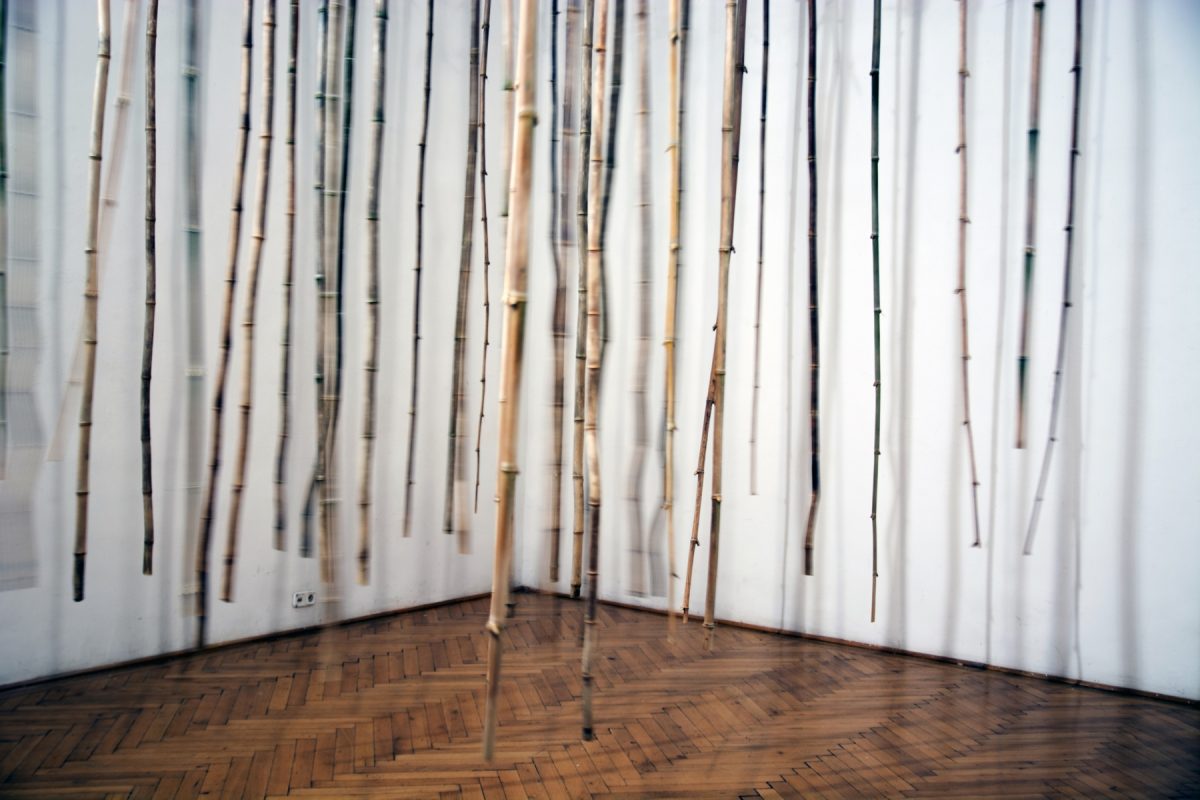 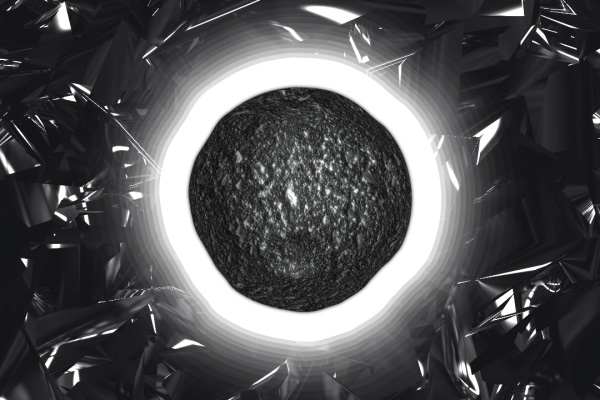 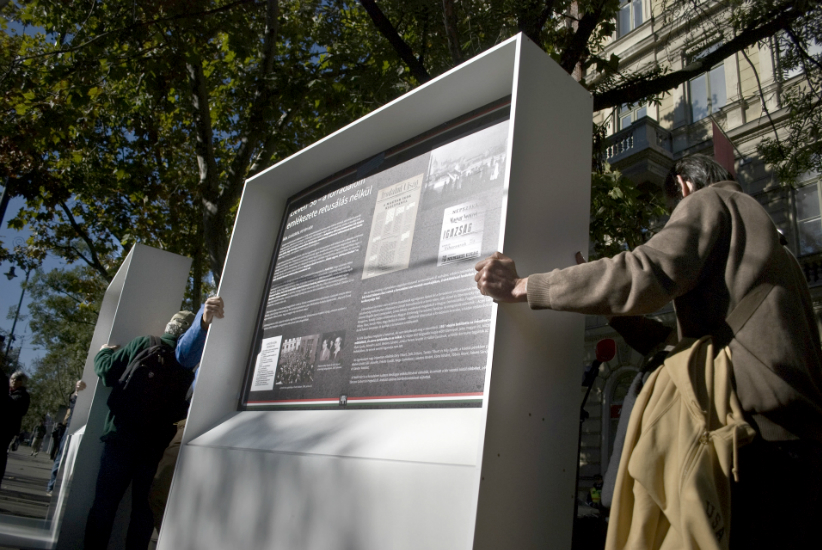